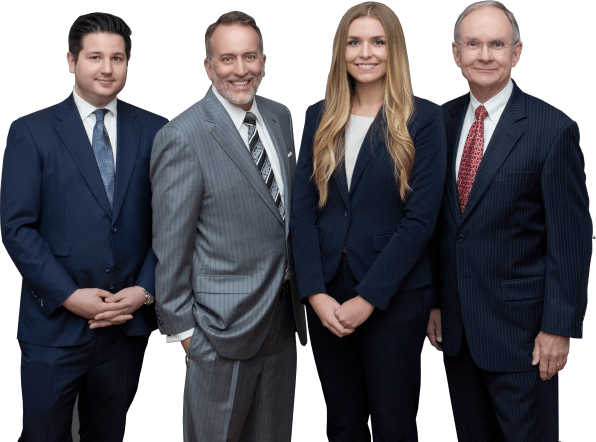 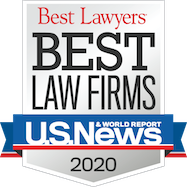 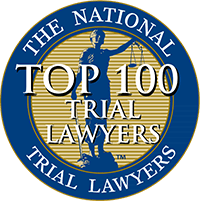 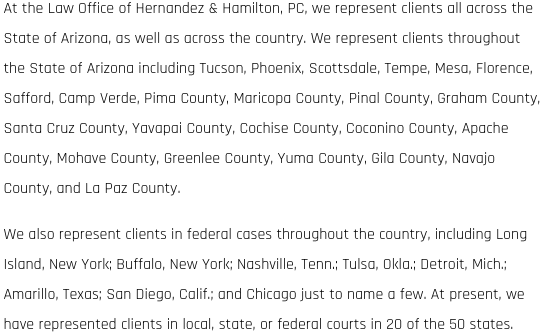 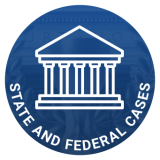 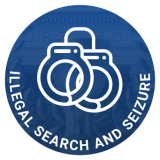 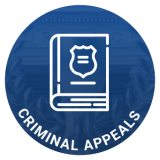 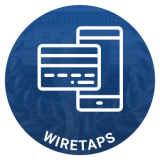 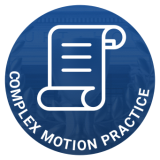 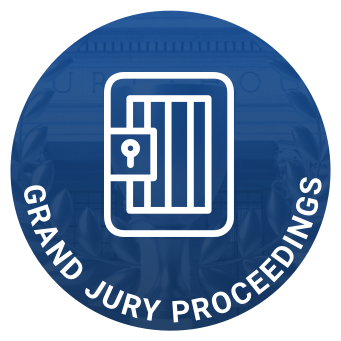 If you, a loved one, or your business is threatened by a criminal charge or investigation, you need a criminal defense lawyer who is fully prepared to protect you and defend your constitutional rights. 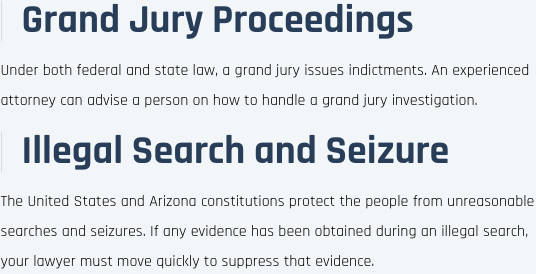 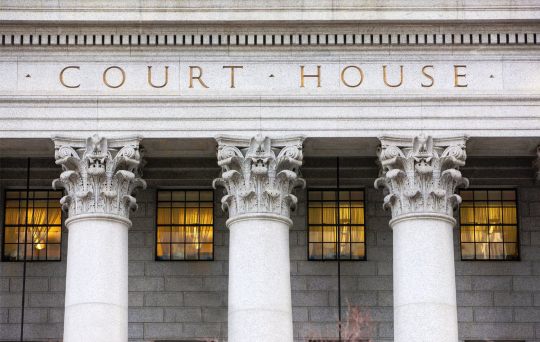 States Where We Have Represented Clients In Federal Cases

Experienced in Trials and Court Room for 30+ Years 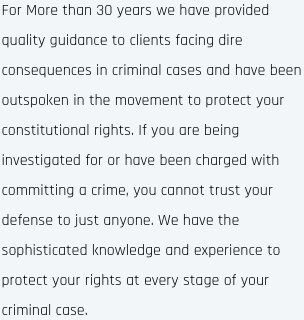 Law Office of Hernandez & Hamilton, PC will give you the compassion you need to get a through your best defense case. We will educate you on the options you face and provide you with advocacy you need in hopes to get the best possible result. For many years, we have helped clients all through out the Scottsdale area achieve a positive outcome in their best defense case.

If you are looking for a full, frank, and honest assessment of their best defense case, contact Law Office of Hernandez & Hamilton, PC. Your initial consultation is free. Law Office of Hernandez & Hamilton, PC will inform you of the entire legal process and your choices. Our law firm is dedicated to serving those facing best defense charges in the Scottsdale area.

If you are in need of a best defense attorney, turn to Law Office of Hernandez & Hamilton, PC for a compassionate and aggressive legal defense. Our attorneys are trained to skillfully advocate you through the legal process and treat you with the utmost respect at all times. Law Office of Hernandez & Hamilton, PC are dedicated to providing our clients with a high-quality, personalized defense that will put their needs first.

"I have been doing investigative work alongside Mr. Hamilton for several years. We have prevailed in a number of cases together, and I have personally admired Hamilton's dedication to his clients, and the creative ideas he has when defending clients. I also hired Mr. Hamilton to represent a friend, and he was my first choice. Mr. Hamilton is aggressive and effective.""

"Clay Hernandez is a Knight in shinning Armour! He came to the rescue of me and my family when we needed it the most. I could of not found a better fit for my case. Him and his staff we so attentive to mine and my family needs it was like they treated us like we were family! I greatly appreciate the work him and his staff did for us!.I can honestly say if you are ever in a bind and has to fight you need Clay Hernandez in you corner!!!"

"I was charged with some very serious crimes which would have sent me to prison, cost me my career, and my reputation.I went to josh after a recommendation and meeting with several other lawyers in town. 100% I made the right choice going with josh. He believed in the case, was always attentive and available, and most importantly was extremely aggressive in my defense. I had my bogus charges dismissed after josh led a very aggressive investigation to clear my name and the accusations and am thankful and relieved. There are only a handful of lawyers in Tucson to consider let alone hire if you are charged with a crime. Josh is one of them."

"Mr Hamilton takes pride in his work and it is this passion that makes him such a great lawyer. He is diligent and hardworking. He will do anything in his power to make sure there is a good resolution on your case. Highly recommended!!!"

"I needed help with my DUI and Mr. Hamilton was there to protect my rights."

"Hired Josh to take care of a matter. He got the case dismissed quickly and efficiently. Knows what he is doing and is good."

"Josh has helped me with multiple incidences over the past few years. He knew how to handle every situation that had come up during those cases. He told me not to worry from the beginning because he was confident that he could get the charges dismissed, and he did every time. Josh made the process very easy and was open to any questions along the way so I knew exactly what was going on. He is very knowledgeable about the law while being professional and kind."

"It only took one,brief consultation with Mr. Hamilton to hire him for my case against the state. He is a knowledgeable, forward-thinking attorney who provided excellent representation, resulting in me winning my case."

"Clay defended me for three DUI arrests many years ago. He made no unrealistic promises, and he navigated through my cases with marvelous precision. His patience, sensibility and reasoning resulted in an outcome far less severe than what any highly advertised lawyer could have provided. If you're facing criminal charges, call this guy first."

"Clay is one of the best attorney's in Tucson. He handled my case in a quick and professional manner, and was able to resolve the issues with very little cost to me. I would recommend Clay to anyone who may need a Criminal Lawyer, period... with out question."

"Unfortunatly I have had to use Clay 2 times. With that said I learned how knowledgable he was the1st time around and hired him a 2nd time. He really worked for us and always kept us infomed through out the whole court process. Ive since been very pleased with the out come of both of my boyfriends cases. Clay is a blessing to our family. Thank you Clay for all youve done.."